This was posted 1 year 10 months 22 days ago, and might be an out-dated deal.

The MM711 is a truly innovative mouse that does more with so much less. Along with all the pro-grade features that make our gaming mice deadly in combat, we’ve also implemented a striking new honeycomb shell design and a deceptively durable Ultraweave cable to trim the overall weight of the mouse to less than 60g. Combined with new feet made of supremely responsive, durable PTFE, the result is quicker movements, longer gaming sessions, minimal fatigue, and less wrist pain associated with repetitive stress injury. 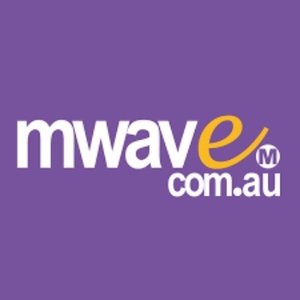