This was posted 2 years 3 months 12 days ago, and might be an out-dated deal. 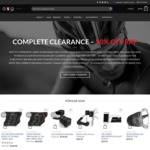 Due to a dramatic drop in demand for cycling gear associated with the corona virus, we have decided to reduce our stockholding by clearing all items at 50% off RRP – simply use code: support50 at the checkout. We will be deactivating this code as soon as stock levels have been lowered in accordance with the current demand climate.

Thank you for your support, as always it is our pleasure to serve you, our customers - and we look forward to getting through this tough season together! 🙂 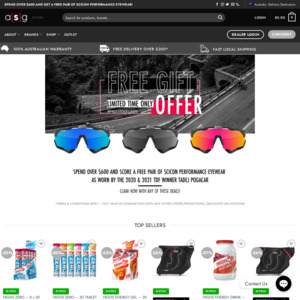