Got some announcements to make today. These are the new features that have been requested countless times before, but we have never committed to implement them (for various reasons). I am putting out preview versions of these features to be tested by the brave hearts.

In the past we have always told our members that OzBargain does not have an official mobile app (and why we do not need one). After all, web browser is the best app you need to use to access OzBargain, and it should already been installed on your devices. However over the years many 3rd party app developers have written mobile apps that access OzBargain, and some even have "OzBargain" as part of the name. We ended up having to provide support, not to mention all the confusions.

So I decided that maybe we need a mobile app. Not necessary a better way to access OzBargain, but as a defence mechanism — there is an official app, thus making all others unofficial which we won't be responsible for.

We put together a React Native based app that pretty much

There are still features that need to be implemented, but we are just putting out a Preview version to get some feedbacks. Feel free to test it out.

iOS version will also be eventually available. Just need to get myself an iOS device first. 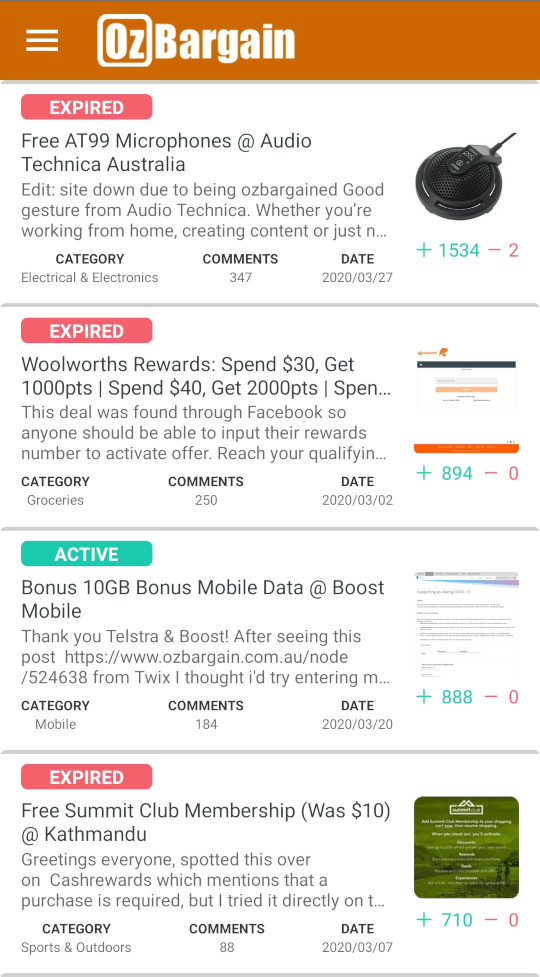 Dark Theme has also been something that has been requested many times over the years (first requested feature this year!), and many have attempted to create 3rd party themes with various means, so that they can check the latest bargains in the middle of the night.

To turn on dark theme,

Doing a dark theme for OzBargain actually turns out to be a lot more complicated than reversing foreground/background colours. There are many hard coded colours in HTML and CSS that got left in the code over the years, and you might encounter many places that do not display properly. Hopefully these will be gradually fixed. 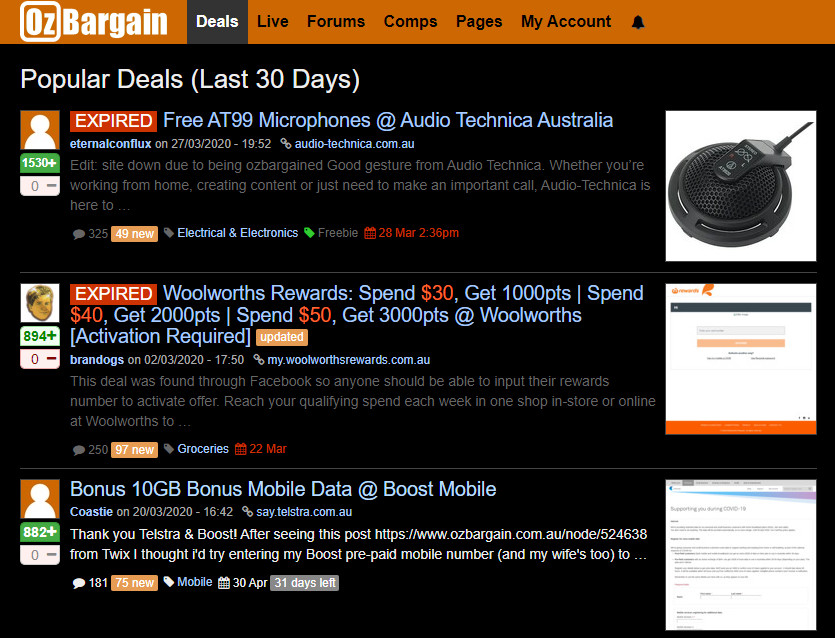