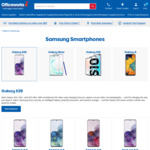 Even cheaper than the other deals from JB Hi-Fi and Good Guys. Just discovered it online. 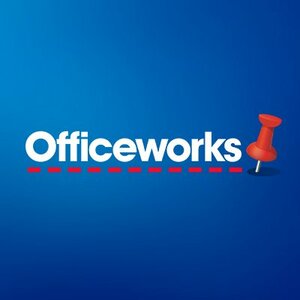