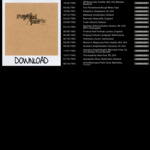 Here's some easy listening music downloads for those working from home. 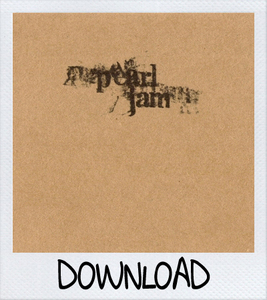