This was posted 10 years 2 months 16 days ago, and might be an out-dated deal.

Zyrtec Hayfever Tablets 'Love It Or Your Money Back' Promotion

Just in time for spring. Zyrtec are running a 'Try It, Love It or Your Money Back' promotion on their 2 and 10 pack hayfever tablets. Buy a pack and if you aren't satisfied with it, you can get your money back.

To claim, you must: 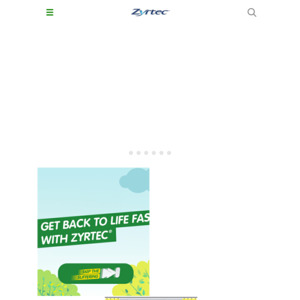