Atlassian Free Learn from Home Training Packages (Was $300-$400 Each) 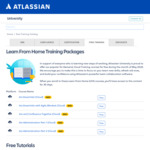 In support of everyone who is learning new ways of working, Atlassian University is proud to offer our popular On Demand, Cloud Training courses for free during the month of May 2020. We encourage you to make this a time to focus on you—learn new skills, refresh old ones, and build your confidence using Atlassian’s powerful team collaboration software. 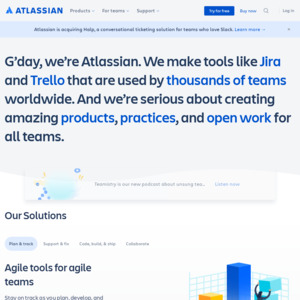