This was posted 1 year 5 months 6 days ago, and might be an out-dated deal. 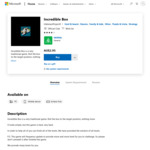 Incredible Box is a very traditional game. Roll the box to the target position, nothing more.

It looks simple, but this game is hard, very hard.

Check out all the latest and upcoming Free Games.
Gaming Microsoft PC Game 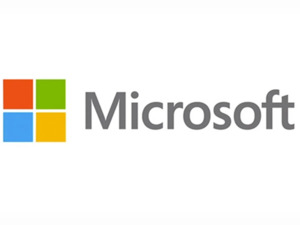