Notion.so - Now Free for Personal Use

Notion is an all in one workspace (notes, tasks, wiki) and a good alternative for onenote/evernote. With the latest release, they have made their personal plan ($5/pm) free to for personal use.

If you were already using Notion with a Free Plan, here's what changed:

If you were using Notion with a paid Personal Plan subscription, or if you're a student or teacher, you've been automatically upgraded to the new Personal Pro Plan! It includes all the features of the free Personal Plan, plus:
* No limit on file uploads (5MB is the limit for free)
* Adding unlimited guest collaborators to any page
* Version history up to 30 days
* Priority customer support
* API access (coming soon, for real) 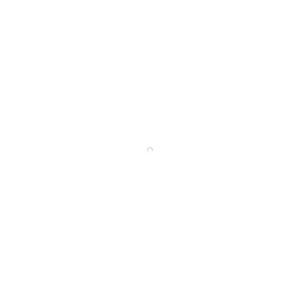