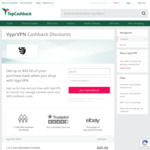 Create/login to topcashback.
Disable any coockies/ ad blocker.
Click on the offer for 2 years.
Purchase it.
Enjoy a premium VPN service. 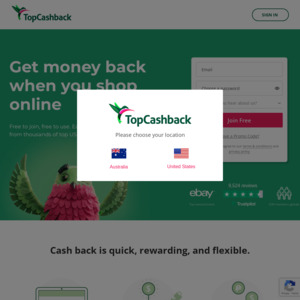