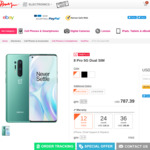 Have been following the prices of the OnePlus 8 Pro's. And it seems to me to be at a all time low.

I believe they are the IN2020 versions, meaning Chinese. Which misses the B28 band.

Unsure if you are up for GST upon arrival, maybe someone with prior experience can comment? 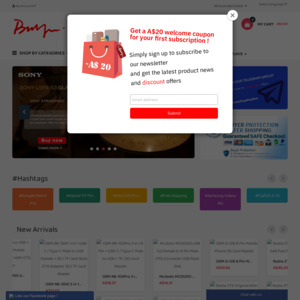