JVC is owned by Kenwood. ISO connector for straightforward installation (you will still need a secondary harness).

Another positive: the JVC and Kenwood units have steering wheel controls built in. There is no need to buy an expensive controller for this functionality. Edit Please check the official specs, I am not sure if this particular model has OEN steering wheel functionality built in. 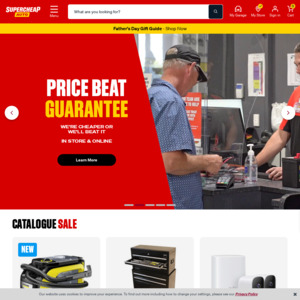