Recently ordered something of eBay seller used Fastway. Had experiences a few years ago and from Sydney to Melbourne it took 1 business day. Now people say they never received their package.
Quite worryimg because my package is still stuck I'm the Slowway Sydney depot after 5 business days.
Any advice on how long the parcel will yake. Thanks 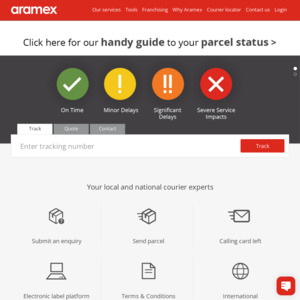