Thank to Hi-Res, we’ve got 7,000 Nintendo Switch Rogue Company Founder’s Packs to give away. Each code is valued at $22.95 AUD. The codes below are first come, first served.

Rogue Company is a third-person hero shooter. It’s currently in a closed beta, and these codes will let you into the beta as well as give you the below: 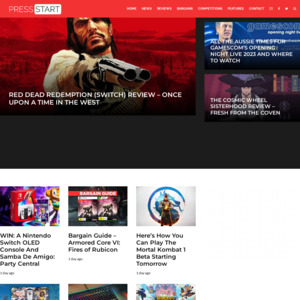