The service will gradually release over a hundred full-length movies, specials, and educational content until the end of August. Every Monday, starting today and for the next five weeks, YouTube Kids will release these titles in the app's “Shows” category, as individual videos and playlists.

Titles that will be available include Tayo the Little Bus, Baby Shark and Pinkfong, The Wiggles, Masha And The Bear, Oggy & the Cockroaches, Paddington, Hair Love, and a wide variety of educational specials like Sesame Street’s Elmo’s World News, and selections from BBC Studios’ hit series, Hey Duggee. Original content such as Spookiz, a new movie produced by Wildbrain in collaboration with South Korean studio Keyring Studios and Disney's complete series Shook and two Simon's Cat will also be available.

For the time being, YouTube has made announcements in Australia, New Zealand, and Vietnam, but we're pretty sure the US will also be part of the initiative. 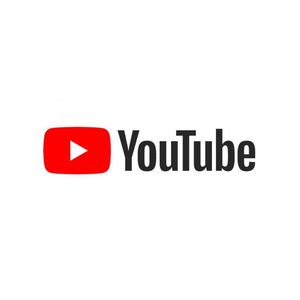