Great price for something you can leave in your locker at work etc. RRP$142, street price is definitely lower.

Do with this information what you will. 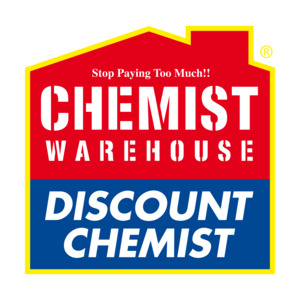