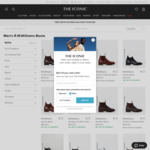 Prices after 25% off but before cashback - 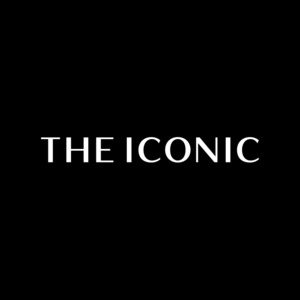