This was posted 4 months 17 days ago, and might be an out-dated deal.

Apparently not as good as the Tello but currently $60.54 on Banggood, so seemingly an actual deal.

UPDATE: Should've put my money where my mouth was, and bought it at this price, but I didn't know enough about it yet. So just tried this. Let's see if works.

Turns out, as with many Xiaomi products, it is in many regards BETTER than the flagship competitor (DJI Ryze Tello, in this case). The Tello has no internal memory, and sends all footage to the phone, so any interference means dropped frames. The Mitu sends the footage to the phone for navigation but also records it internally in its 2GB internal memory (which is more than enough for over an hour of video at 720p, remembering the battery, as with many drones, lasts less than 15 mins). The Tello is better than the Mitu for stills, though. 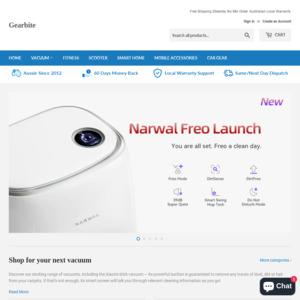