Great price for oil at the time. This is the best price for engine oil for my car I can find at the moment. So it should be good for people who have compatible car and need to have engine oil changed now. There will be better deal for better engine oil, if you can wait. For C&C, you may need to select a location under "Shipping:" before it'll let you add to cart. 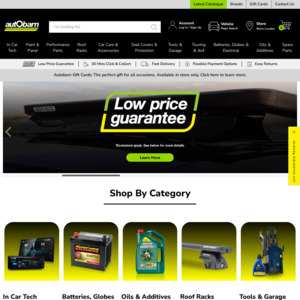