$5 cheaper than the last deal. It's also available for $60.69 from Technology Titans. Both are fulfilled by Amazon, so shouldn't be any difference delivery wise.

This probably won't last long as prices are continually fluctuating. 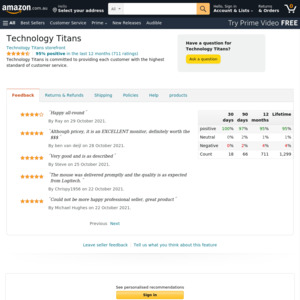