You can now get this special version for Red Dead Online so you can play online without owning the main game with the single player story.

Of course, if you want to play online on PlayStation or XBox you need the usual subscriptions.

The new standalone version of Red Dead Online will require up to 123GB of disk space and will also include the option to unlock Red Dead Redemption 2: Story Mode (purchased separately).

PlayStation: https://store.playstation.com/en-au/product/EP1004-CUSA08519...
(to get the price on PlayStation you need an active PSN subscription which you would need anyway for any online play) 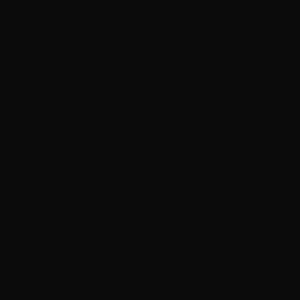