This was posted 1 year 5 months 15 days ago, and might be an out-dated deal.

[QLD] Free Food and Non-Perishable Items for People in Need at The Stafford General Store (Stafford, 4053)

Free groceries and non-perishable items have been updated and restocked and are now available at The Stafford General Store via thier #kindnesscart. This is funded by customers and local businesses.

Please upvote or like the stores Facebook page so we can get the word out to people and families in need. This time of year can be very hard for some.

Please don't take advantage. You can also donate items or money to the Kindness Cart in store if you wish.

They also give free coffee to customers who are unable to pay. Simply say 'Aloha' when ordering. 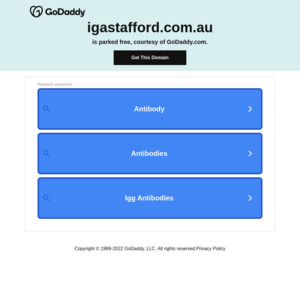