This was posted 6 months 20 days ago, and might be an out-dated deal.

There was a targeted ad campaign for 10 tenders for $10 on Facebook and Instagram (screenshot if the link doesn't work). Note that this completely skips the targeted nature of this deal - using this deal without being targeted could be considered unethical.

The deal link only works on a phone with the KFC app installed.

As this was meant to be targeted, there is no official kfcau.app.link URL for this offer. 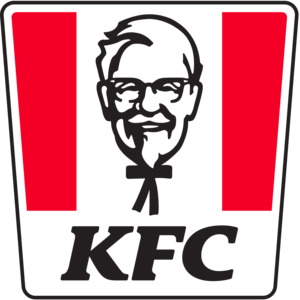