This $53.59 is the price on Amazon.JESLED Lighting

Not only for Amazon Prime Member, but also all of people could enjoy.

💫【USB Chargeable & Wide Applications】- This motion sensor light outdoor solar powered can be charged with USB charger (not included in the package).

Our friendly ather-sales service team always stand behind our product and reply all email within 24 hour. 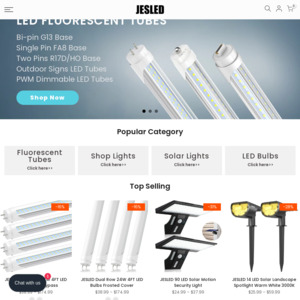