This was posted 8 months 21 days ago, and might be an out-dated deal. 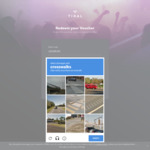 Tested working using Tunnelbear to the UK. Sign up to a 6 months Premium plan and then upgrade to a Hifi plan for 3 months if you prefer.

Can be cancelled immediately. Credit card details required though I used Paypal and then cancelled auto payments to be sure. 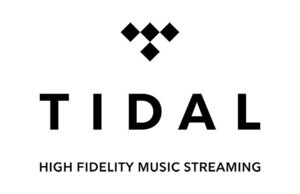