Found this deal on what looks like an awesome price for the combo and non combo gimbal mount for a smartphone. 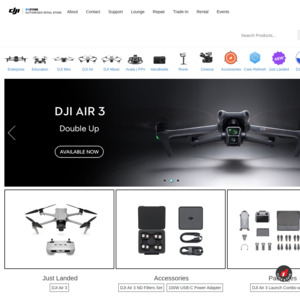