More surprises from eBay !! Time to jump on the eBay Plus ship.

If you missed out on the Gin, get yourself a pair of free slippers! 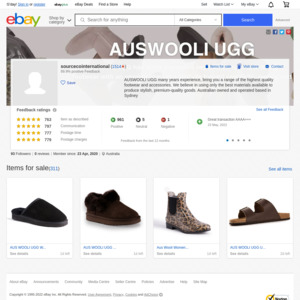