Hey guys, decent deal for a set of 50 x The Simpsons stickers delivered to your doorstep! Great for laptops, books, skateboards etc. It discounts when you purchase more in the one order too, just check the listing! :)

Below are a few other items!

50 x The Office Stickers with FREE Delivery only $5.98 Click HERE 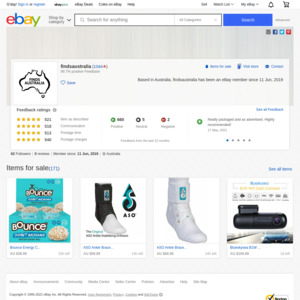