An excellent international lager beer and a ripper for the price of it. Dan is currently selling 6 pack for $19.99. 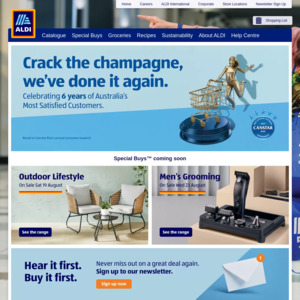