Original Coupon Deal
I've got no idea what this wine is like but for ~$3.50 a bottle delivered I'm not going to be too fussy. 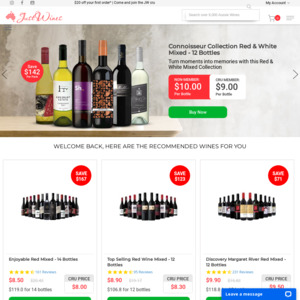