The above code no longer works but I can't seem to be able to change the heading.

Another great deal on a Jamo Bluetooth speaker, the DS6. This originally appeared to retail for $499 and is still @ $329-$349 most other places.

Please note that despite the sellers description, this IS NOT a portable type speaker. It has no internal rechargeable battery,

Available in White or Olive, the DS6 which is two models above the last deal I posted on the Jamo DS4's, of which I ended up buying another pair. I am hopeless……

They have plenty in stock of both colours last I checked.

The price on these is so good I thought I would take the punt give one a try, so ordered and delivered and having a play.

I am currently listening to it and I will post a bit of a review a little later.

The DS6 wireless speaker and radio adds a great sounding retro element to your home or office. The smooth, contemporary design, discreet touch sensitive controls and the dimming display respond to your touch and environment.

PLUG + PLAY
The DS6 wireless clock radio speakers also include an AUX audio input and includes a separate USB port that acts as a charging station for your electronic devices.

Specs and manual from here, just scroll down the page a bit;
https://www.jamo.com/products/ds6 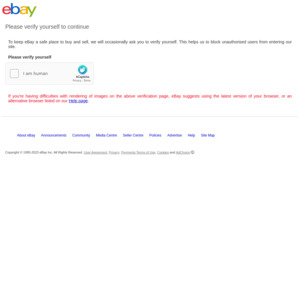