Just like this deal, there appears to be a bug that allows you to install the game for free.

Step 1: Make sure your Steam client is open
Step 2: Go to https://steamdb.info/app/826630/ and click on "Install"
Step 3: Game will be added to your account. Cancel install if you wish to install it later.

A classic real-time strategy game with an epic single player campaign, multiplayer & coop, set in the alternate reality of 1920+ 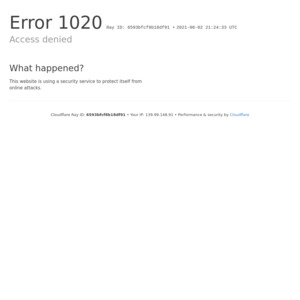