I believe this deal expires at 4:45PM 4th June. I tried to enter the AEST in the New Deal page "Expiry" field like the site says you can, but I couldn't figure out how. It allows you to type 4:45PM but then doesn't allow you to type AEST.

Has everything their most expensive product (Premium) has except unlimited VPN. So that includes phishing, banking, and ransomware protection. 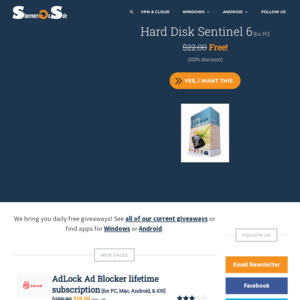