Saw this deal on Facebook - looks pretty good if you have some old razors at home.

Just a quick search shows that the majority of razor handles are above $5.

For the next month, return ANY Razor or Disposable at your local Chemist Warehouse and get ANY Gillette or Venus Razor Handle for $5!*

*Offer available at all Chemist Warehouse Stores (excludes New Zealand) between 27/05/2021 - 23/06/2021. Any branded Razor/Disposable can be returned in store for any single Gillette or Venus Razor. Subject to store availability. 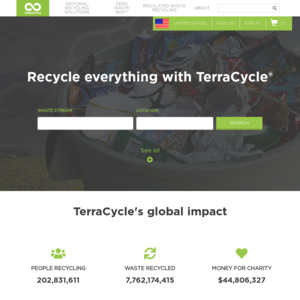