Was looking for some smoke alarms to replace my ageing ones and noticed the Family First range had a clearance on some of their units making them half price to the same range at Bunnings. (My 2nd deal posted, I hope I didn't rear end anyone as a Learner) 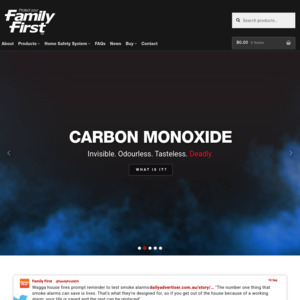