This was posted 10 months 7 days ago, and might be an out-dated deal. 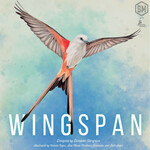 Hope everyone is doing well, haven't had a sale for a while!

We are offering $58 for Wingspan.

Please enter WINGSPAN10 for $10 off Wingspan at checkout.

Dispatch within 3 business days from the day of purchase.

Due to lockdown, pick-up is not available. 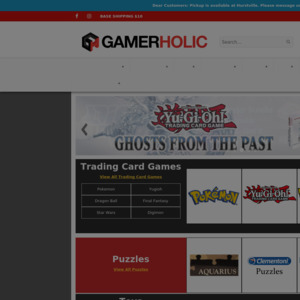