🥂 How good is this! Brisbane confirmed as host city of the 2032 Olympic & Paralympic Games. Finally some great news for all Aussies to enjoy! 🏅 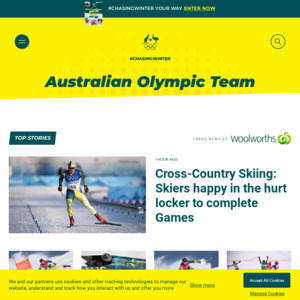