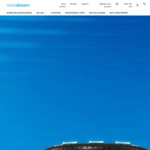 Due to lockdowns, SodaStream Australia is offering free delivery on ALL orders for a limited time at their website. 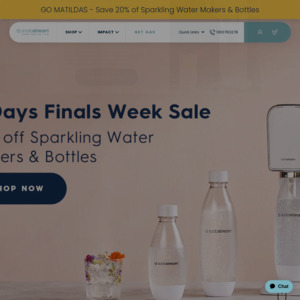