Fitbit Sense is the advanced health watch that helps you tune in to your body with tools for stress management, heart health, skin temperature & more. Includes a 6-month free Premium trial for new Premium users.

Apply coupon code to get $150 off the price on website.

Try this link and use the coupon code - 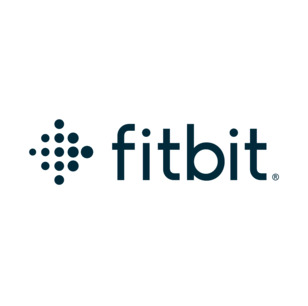