Receiving $100 voucher is more painful now as we need to send photos of old mobile including imei before receiving code.

Still, it is a good price for anyone looking for S21 5g. 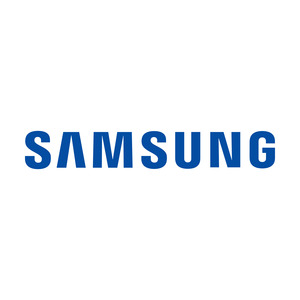