This was posted 4 months 25 days ago, and might be an out-dated deal.

Both black and silver are available! Just need to apply code during checkout. 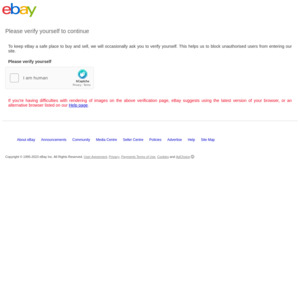