Negative Gearing and Capital Gains Tax Discount Should Be Abolished

Property investors have had it too good for too long, claiming Negative Gearing and CGT tax incentive. Property investments sectors are mature and highly profitable, NGs and CGT serve no purposes.Investors provide rental housing are not out of their kindness or altruism but post the opportunity cost for home seekers.

NGs and CGT tax breaks should be abolished so that these funding can be recouped as Government's revenues. People's' power can force policies makers to flatten the forever housing prices rise then you'll have a chance to buy a house at OzBargain. 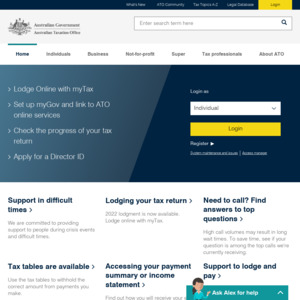