Been waiting for the yellow switches to go on a sale, much quieter than the common green switches 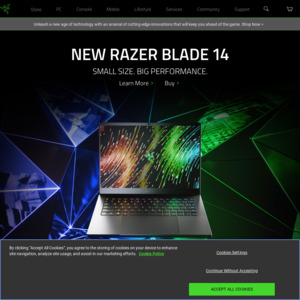