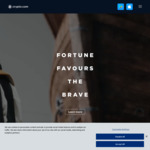 Just got the email that crypto.com now are issuing aussie debt visa cards. The are starting with virtual but will soon have physical cards.

Also stake $500 worth of CRO for free spotify premium and 2% Cashback with ruby steel card.

Notes:
This card is issued by Foris GFS Australia Pty Ltd, holder of Australian Financial Services License No. 467462 (AFSL) issued by the Australian Securities and Investments Commission and a license from Visa Worldwide Pte Ltd.
Please go to Crypto.‌com Visa Card - Rewards for more details about card benefits and perks.

Both referrer and referee receive US$25 on sign up (NOTE: must stake at least A$500 CRO for 6 months). Turn off adblocker when attempting to obtain a referral link 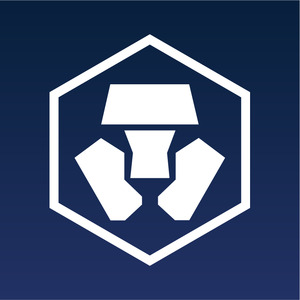