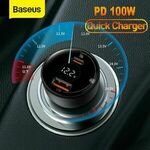 Seems like some good deals on Baseus cable and screen protectors. 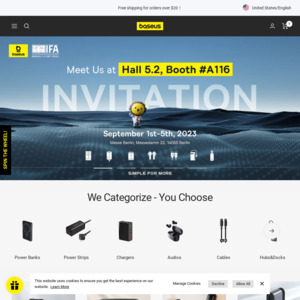