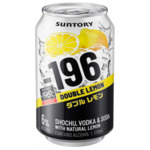 -196 Double Lemon is made from Shochu, Vodka, soda and lemon, and uses Suntory’s unique Freeze Crush Technology™ that freezes and crushes real fruit to capture every bit of all-natural lemon flavour. With only 0.3 grams of sugar and 110 calories per can, -196 is the perfect drink to kick-start your night out!

Free shipping on all orders over $150 with code FETCH 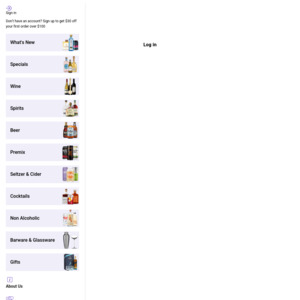