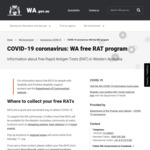 RATs are a quick and convenient way to detect COVID-19.

To support the WA community, 3 million more free RATs will be available for the Western Australian community at metro locations such as shopping centres, train stations and major events.

If you are a close contact, please collect your free RATs from designated drive-through, metro and regional locations. 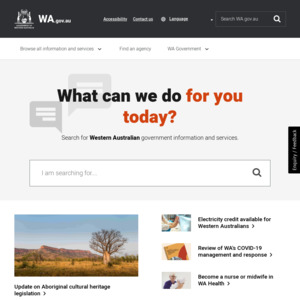