This was posted 7 years 10 months 18 days ago, and might be an out-dated deal.

The David Jones half-yearly Clearance starts tomorrow (it's not clear whether it's at doors open or after 5:30pm as per Myer). See the attached file for all the advertised specials. The 20% off Samsung tablets should bring some decent prices - the Samsung Galaxy Note 10.1 should come down to $431.20 with that discount for instance.

No doubt additional bargains can be updated once it goes live in store and on their website tomorrow! 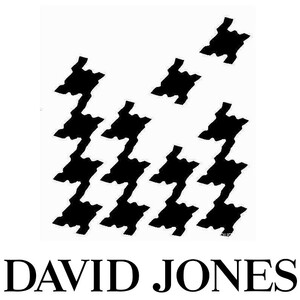