This was posted 7 years 5 months 9 days ago, and might be an out-dated deal. 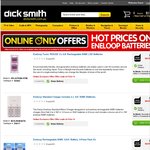 A lot of people ask about deals on the Elusive AAA eneloop, DSE have them on special this week so rejoice!

Delivery - $4.95. Online offer only, click and collect seems to be greyed out. I will update the post should this change. 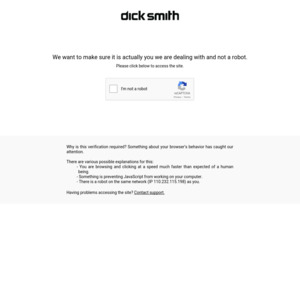