This was posted 7 years 4 months 6 days ago, and might be an out-dated deal.

Hi, posting this since I bought some a couple of weeks ago when a new (**) shipping option appeared, previously couldn't be shipped. They arrived inside the 14 day window. This is the normal price but at ~$11 each it's good for these, also included is free standard protective case. Using in my Nitecore SRT7, seem to be good but I don't have a charger that measures the capacity. 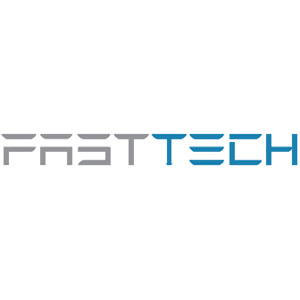